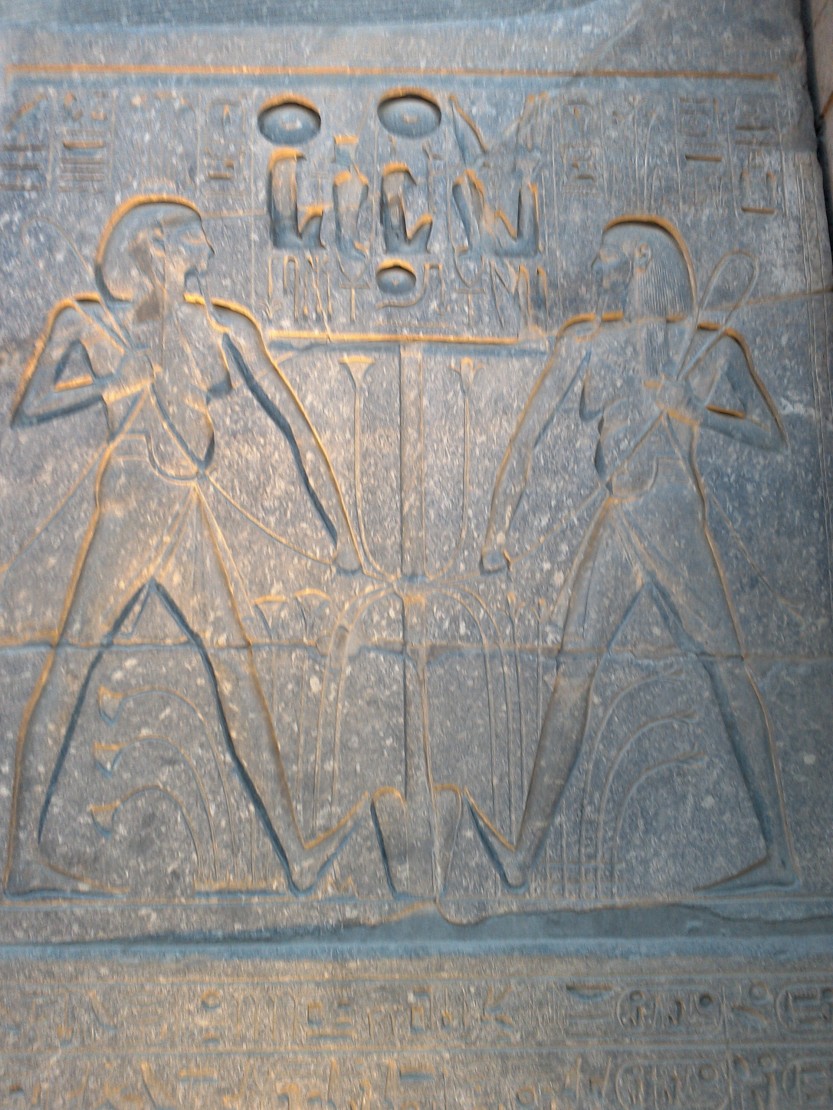 Peace is desired by many. However, its obtainment is elusive to most. Why peace is elusive is the subject of this blog. One of the reasons that this is so is because the peace often discussed is a state that isn’t peaceful.

Peace is NOT achieved in any of these ways because these actions don’t solve the underlying problem giving rise to the need to do the actions stated. They are masks and attempts to escape and deal with life circumstances that a person has not figured out yet how to deal with and overcome. They are treatments of symptoms rather than being a cure for the underlying cause. As a result, the underlying cause never goes away and a person becomes mentally addicted to the means of escape as described. The temporary escape from feeling bad through eating for example is called “peace” because eating in this example relieves a person temporarily from the problem. However, this is not peace because the underlying cause which led this person to eating in the first place still exists. Additionally, and just as importantly a new habit, eating when feeling bad, is created which creates its own sort of issues and problems. Let me be clear when I say this.

Just because we have accepted the premise that peace is achieved through temporary escapes from problems does not make it true!

Consider the following alternative point of view on peace.

Peace IS a state of being and consciousness about what life is! It is the state of consciousness that develops when a person experiences him or herself as one with all of Creation while simultaneously being aware of his or her individualized expression of this oneness. This is the state of being alluded to and expressed when it was stated “being in the world but not being of the world.”

Peace then MANIFESTS in a person who has achieved this state through a consistent lifestyle pattern of calmness and contentment. A person at peace routinely handles situations that most consider to be harrowing with ease. A person at peace feels complete and full. Therefore, a peaceful person does not feel like he or she lacks anything nor does he or she feel like they need anything. Therefore, what most consider to be problems for the person in this state are not problems but instead life lessons to be worked through. A person at peace knows that what goes around comes around so they only do unto others as they want others to do unto them. Consequently, this person does not create problems for him or herself and as a result has fewer worries than most who don’t live life in this way.

Few people achieve freedom from all the states discussed in my last blog and consequently even fewer people experience anything more than intermittent periods of the peace I am speaking of now. This is unfortunate. What is presently considered as a normal way to live when viewed objectively is quite limited and stressful. Perpetual peace as a state of being worthy to aspire to by many is shunned as a possibility let alone a state considered as a goal worthy to obtain.

Peace IS the birthright of all human beings and can be achieved by everyone perpetually!

Peace IS the mental state of being free of anxiety and can be experienced perpetually!

Peace IS the mental state of being free of worry and can be experienced perpetually!

Peace IS the mental state of being which when lived by people brings civility to civilization.

What the world needs now is the desire for Peace like this.